Those spikey plants that lurk in the hedgerows and sting your ankles have had a bad reputation, until now. The anti-inflammatory properties of nettles are said to help with joint pain and even relieve hay fever symptoms. Not only that, they taste incredible. We can think of no better way of exploring the sweet, herbal flavour of nettles than with this super simple Italian dumpling dish. Soft, pillowy nettle dumplings, oozing with ricotta and Parmesan, their name "gnudi" comes from the Italian term for nude, because these are essentially little balls of filling without the pasta case.

5 Farmdrop products in this recipe

Here's how you do it

You will need kitchen roll and a sheet of muslin

What’s in this recipe 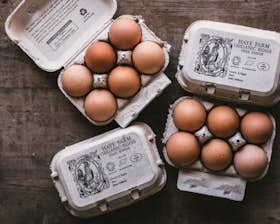 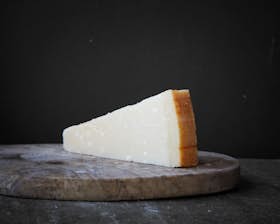 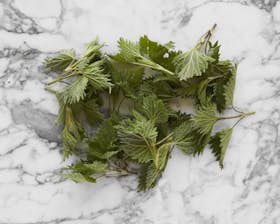