Cartmel Sticky Toffee Pudding was born almost 30 years ago in the small shop and sub post office in the village of Cartmel on the southern Edge of the lake district. Its origin going back earlier to the small restaurant that Jean and Howard Johns owned in the nearby town of Grange Over Sands where they featured it on their dessert menu. 1989 saw a change in shopping Habits with people driving to much larger supercentres out of town to do their weekly shop and the concept of the village shop was changing with people only wanting to buy things that they needed to tide them over until the next big shop. With business dwindling jean started making ‘ready meals’, items that had been on the menu in the restaurant, good hearty stews and casseroles as well as of course, Sticky Toffee Pudding! This was made in a new way, instead of traditionally making the sauce and the cake portion and serving immediately together, the cake was made in a take-out aluminium container and cooled, the sauce was cooled and then poured over the cake in the same container. With the sauce sitting over the cake and permeating a little through it, created a moorishly unctuous delicacy that could simply be re-heated at home. Cartmel were the first Company to make Sticky Toffee Pudding in this way and helped make it the ubiquitous dessert it is today. Sticky Toffee Pudding soon became the best seller with visitors to the village in the summer months stocking up for between visits. When the winter months came and visitors were making less trips they would call the shop and say ‘where can I find it where I live’. That was all it took and Howard was off in the car dropping off samples to independent farm shops, delis and butchers who all loved the product. Soon Howard was off delivering in the car to keep them supplied, when that wasn’t big enough there was a car with a small trailer, when that was out grown it was off with the car and a horsebox! And then finally his first van. Obviously as production was increasing the one under counter oven was not big enough, a second was added, but there just wasn’t enough space. A small plot of land was purchased just outside the village and a custom kitchen was built, soon after extra storage and refrigeration were needed and an old youth club building was purchased and converted for this purpose. Eventually the ‘new’ kitchen was outgrown and operations were moved to a much larger custom built bakery in 2004. 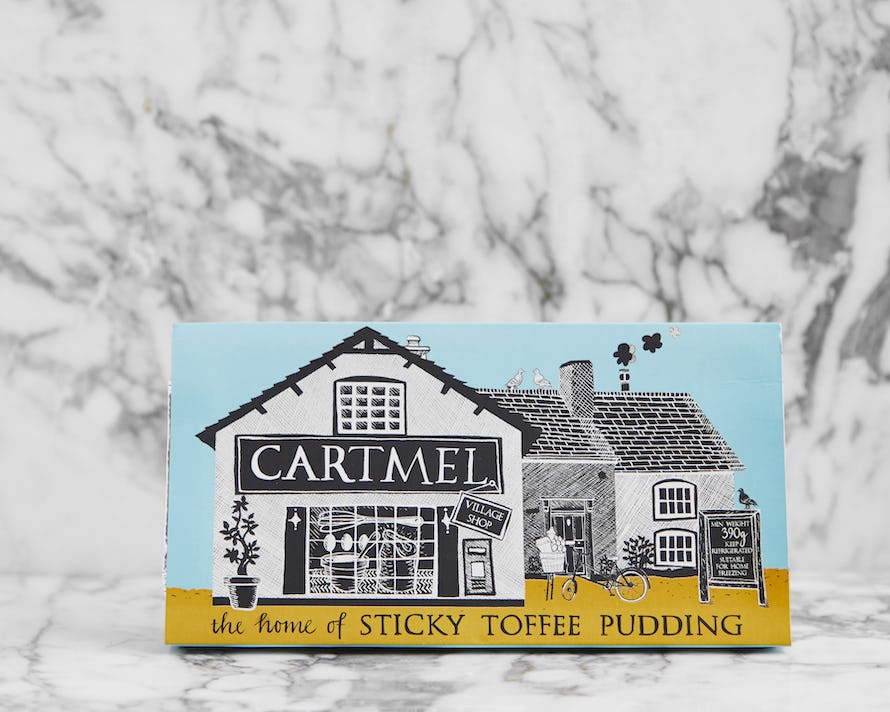