Back in 2004, Louis and Koen met at university. Sharing a love of beer, games and girls, they soon became good friends. Despite playing noughts and crosses during their lectures, they both dreamed of becoming entrepreneurs. Fast forward ten years, Louis and Koen often met up to talk about jobs, families and – inevitably – their dogs, Edgard and Cooper. But they shared a complaint: the pet food they were buying wasn’t making their dogs very happy or healthy. The two friends decided to take a closer look at the world of dog food and were shocked by what they found. Surely there was another way…? And so Edgard & Cooper (the idea, at least) was born! Louis and Koen wanted Edgard & Cooper to be different. That meant delicious, healthy dog food that played nice with nature. The kind of pet food that Louis, Koen, Edgard and Cooper could all feel good about. When Louis and Koen first asked suppliers to try a recipe using fresh meat (plus fruit, vegetables and herbs), everyone said it couldn’t be done. Louis and Koen worked hard to find a solution, partnering with a university for support. 2.5 years later, they finally found the right combination of ingredients and partners. 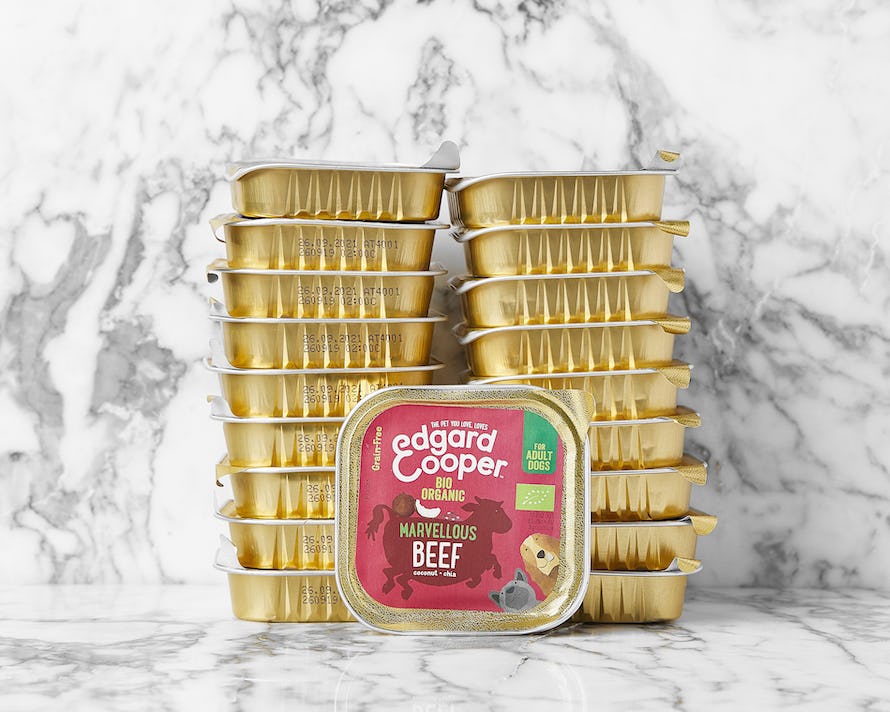 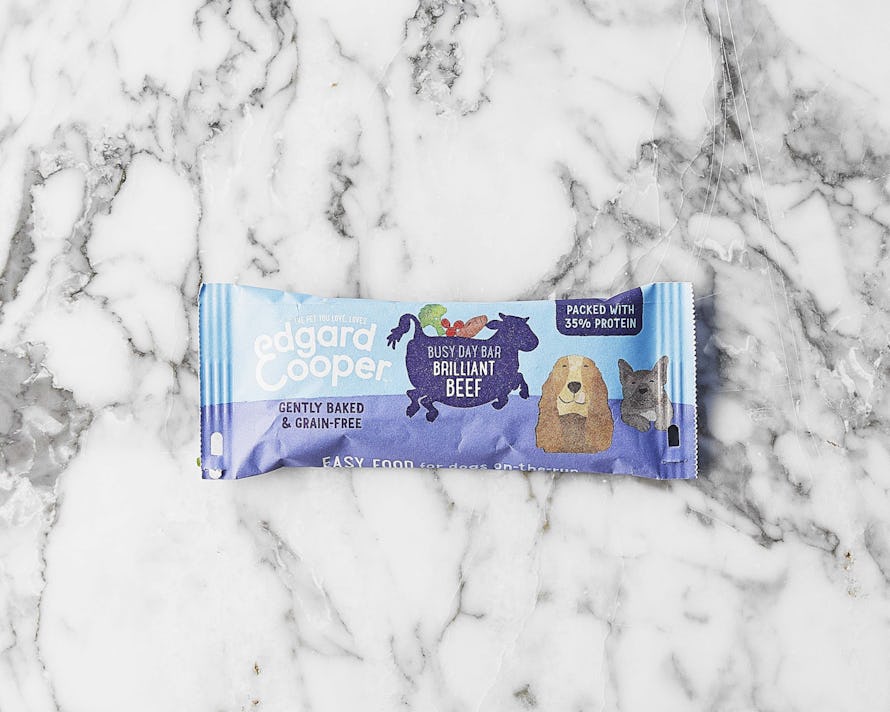 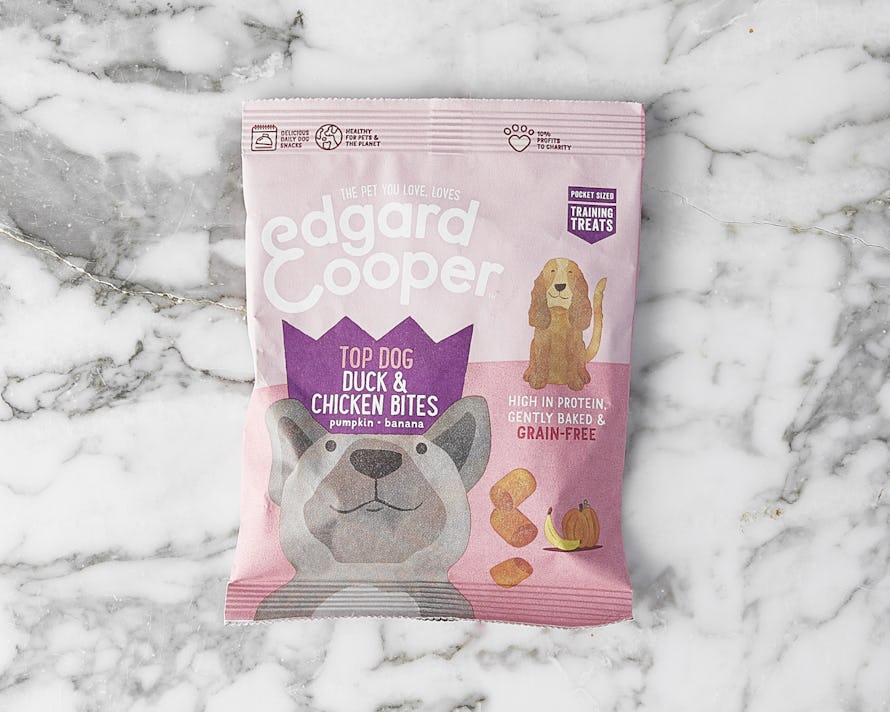 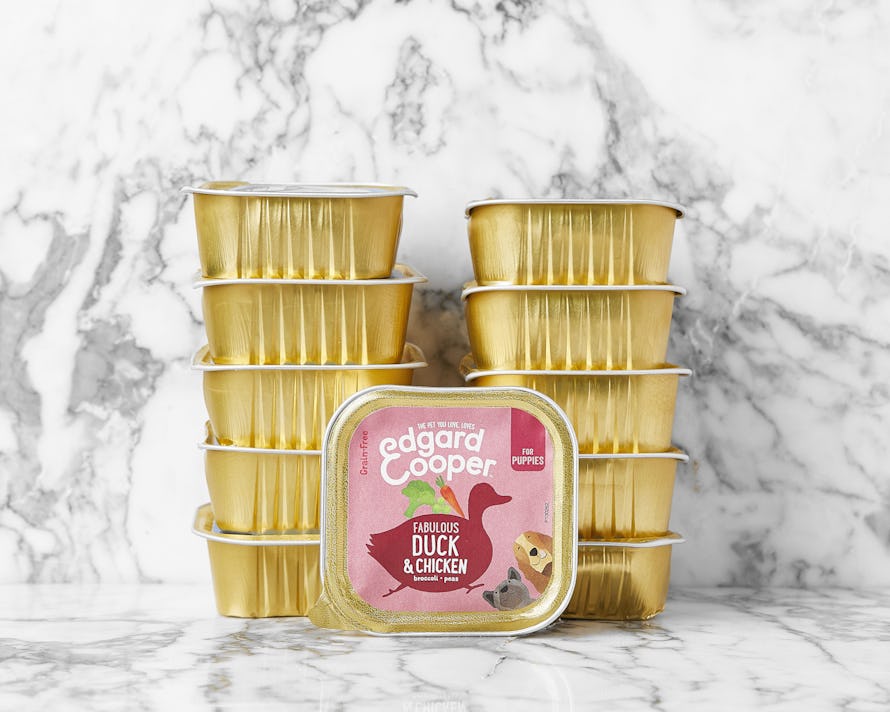 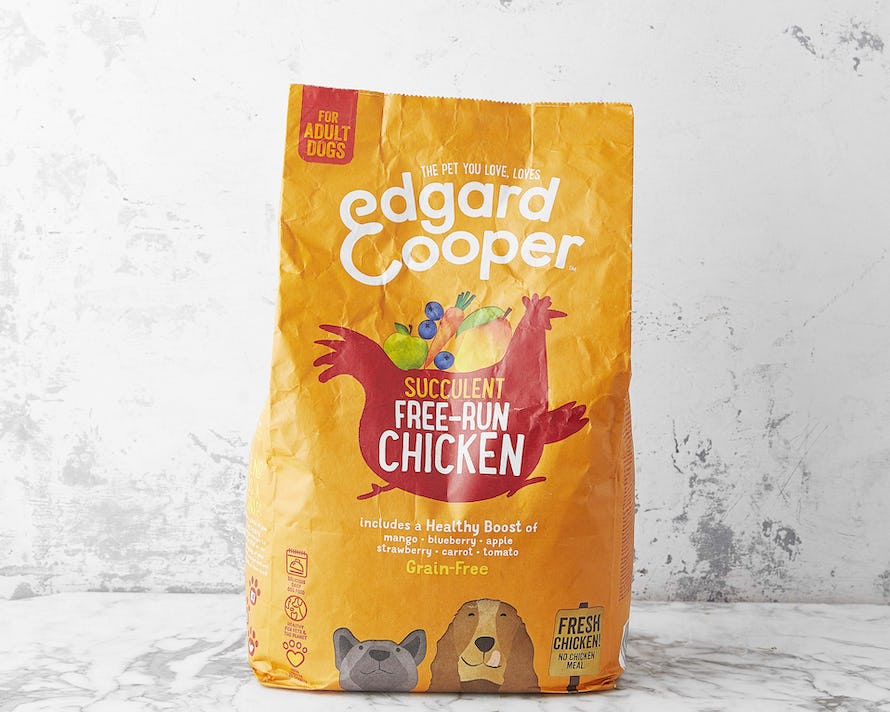 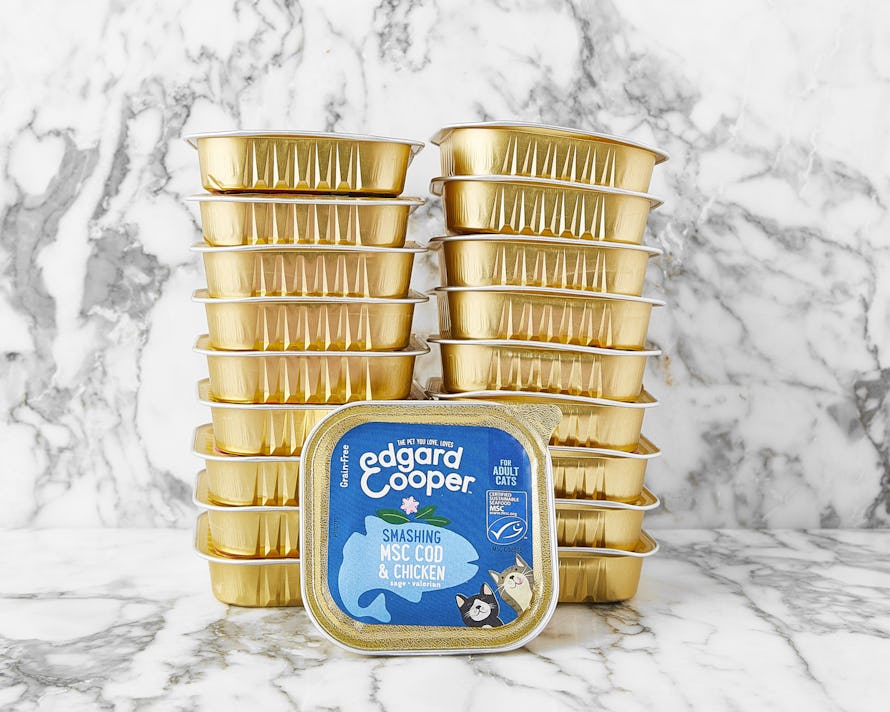 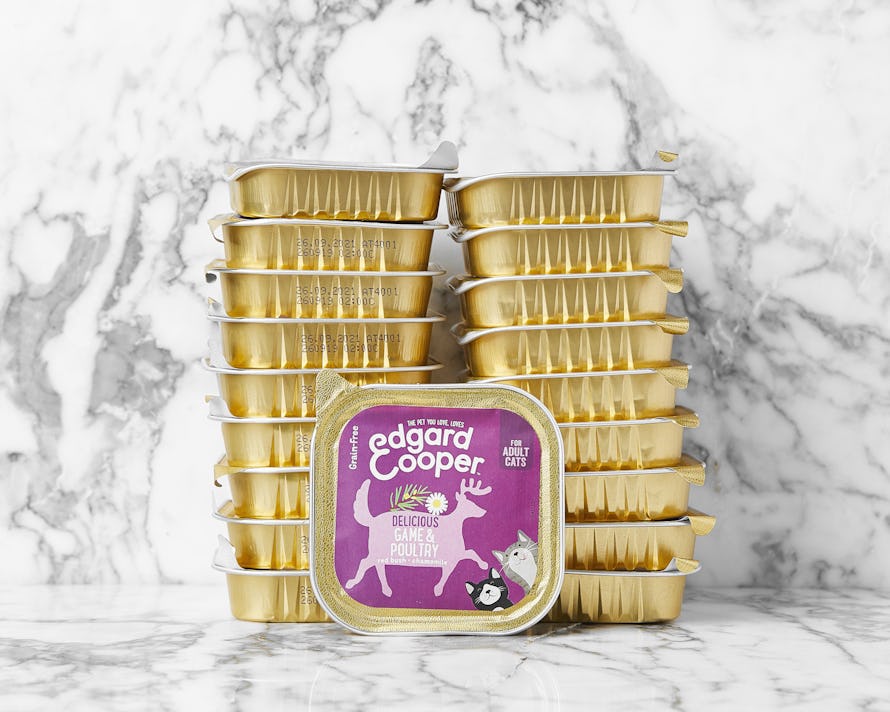