We began small, importing a handful of chilli varieties and selling them from our market stall, first in Portobello Market and then in Borough. While travelling in Mexico, we researched (ate), tested (ate), tasted (ate) and when we got home, we began to produce our own salsas, sauces and pastes, faithfully made using traditional Mexican recipes and our delicious imported chillies. In 2005, fresh corn tortillas were hard to come by so we imported a shiny new tortilla machine, which we named Lupita, and began making our own corn tortillas. After three years' faithful service, Lupita couldn't keep up with the increasing demand and was replaced by El Monstruo, which produces our fresh corn tortillas daily, seven days a week. Cool Chile has been going for over 20 years and we still import dried chillies, herbs and masa harina directly from Mexico where the flavour and quality is second to none. All our products are shipped by sea so as to leave as small a carbon foot print as possible. Our chillies come in three different forms: whole, diced or powdered. Our corn tortillas are freshly made to order and are preservative and gluten free. Our sauces, from achiote to mole, are all made without preservatives, and we grind cocoa nibs to make delicately spiced Mexican and Maya drinking chocolate. 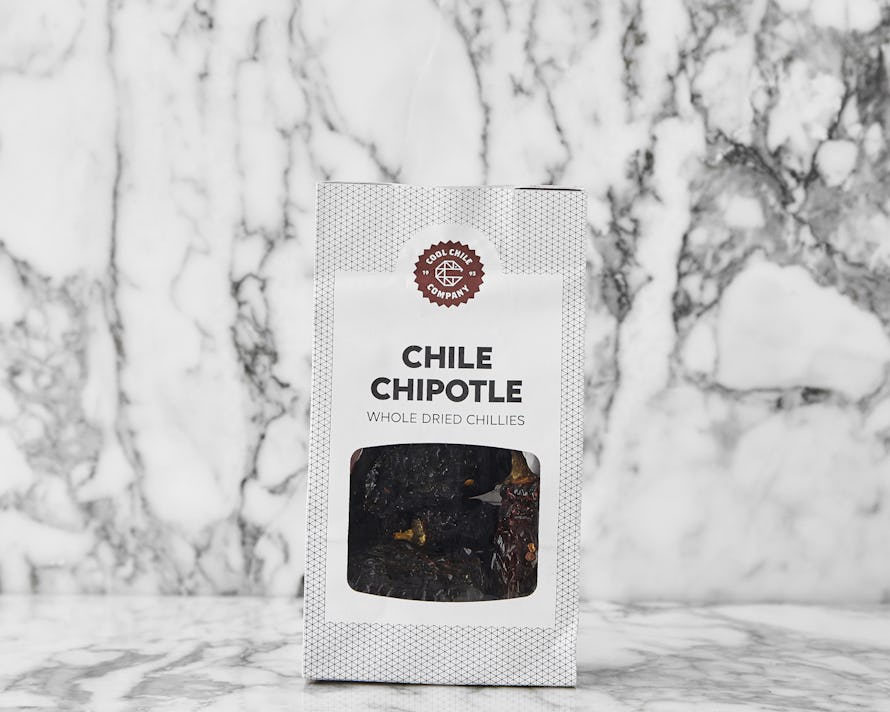 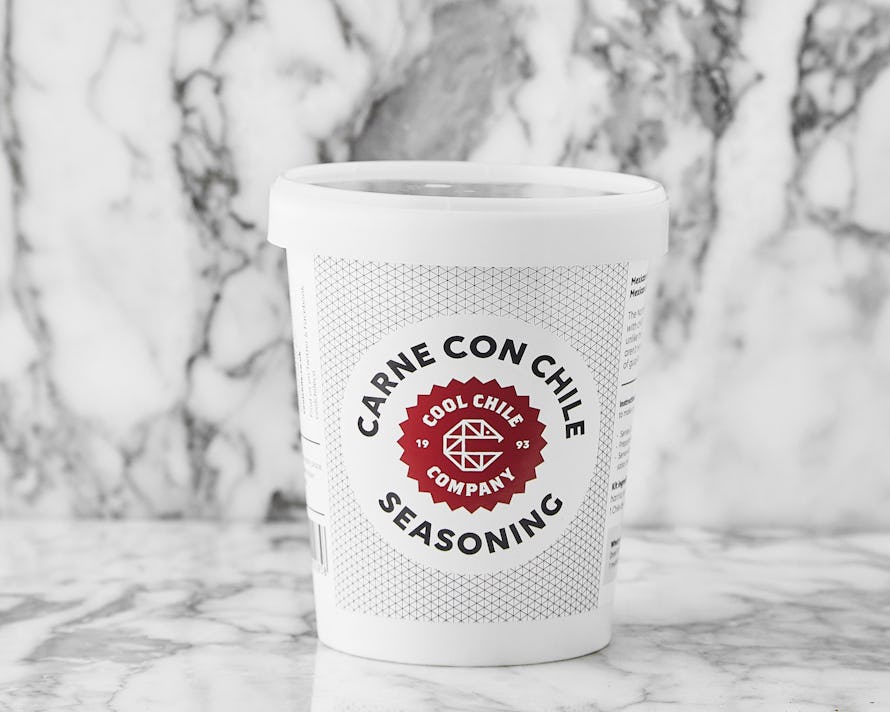