HiPP was set up over 100 years ago by Joseph Hipp. It is still, to this day, run by the HiPP family who still graze their cows on the same pastures that were used all those years ago. Believe it or not, HiPP started with a problem that needed solving. It was 1899 and Joseph Hipp's wife Maria was struggling with breastfeeding their twins. Hipp, a baker from southern Germany, decided to use his culinary skills to create a natural, nutritious rusk-based cereal that could help fill the gap between breastmilk and "real food". The twins thrived on it - as did their next five children. In 1956, the family farm was converted to organic farming because it was believed that farming without chemical fertilisers or pesticides was healthier for both babies and the environment. Despite modern “factory farming” methods being popular elsewhere throughout the 1960’s, Hipp remained staunchly…..” and often travelled to talk to other farmers about the benefits of going organic. Now being run by the fourth generation of the HiPP family, and with a wealth of knowledge and family experience behind him, Stefan HiPP continues to ensure that sustainable farming remains at the core of the business today. 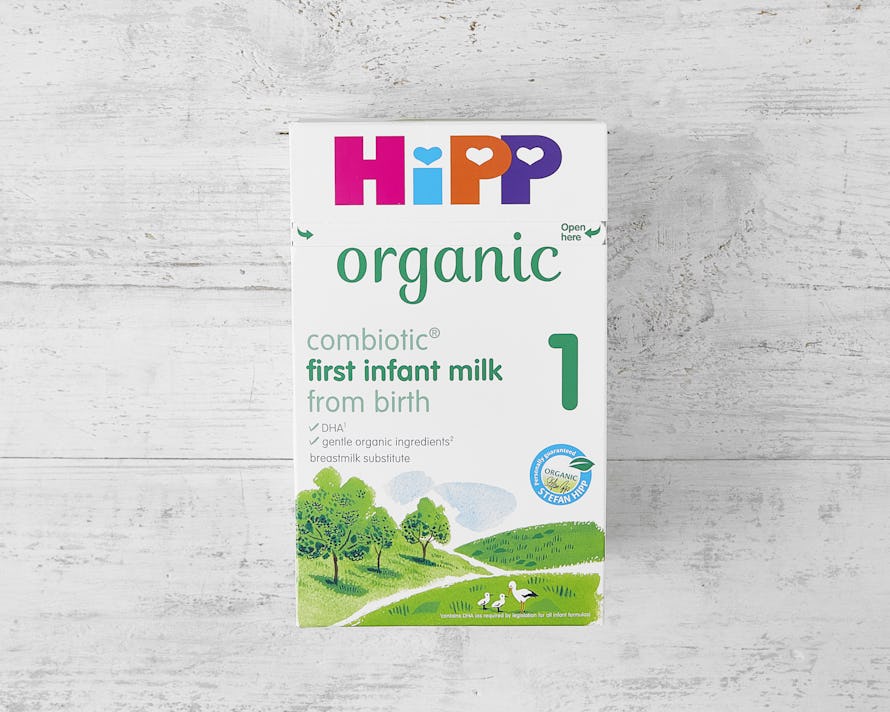 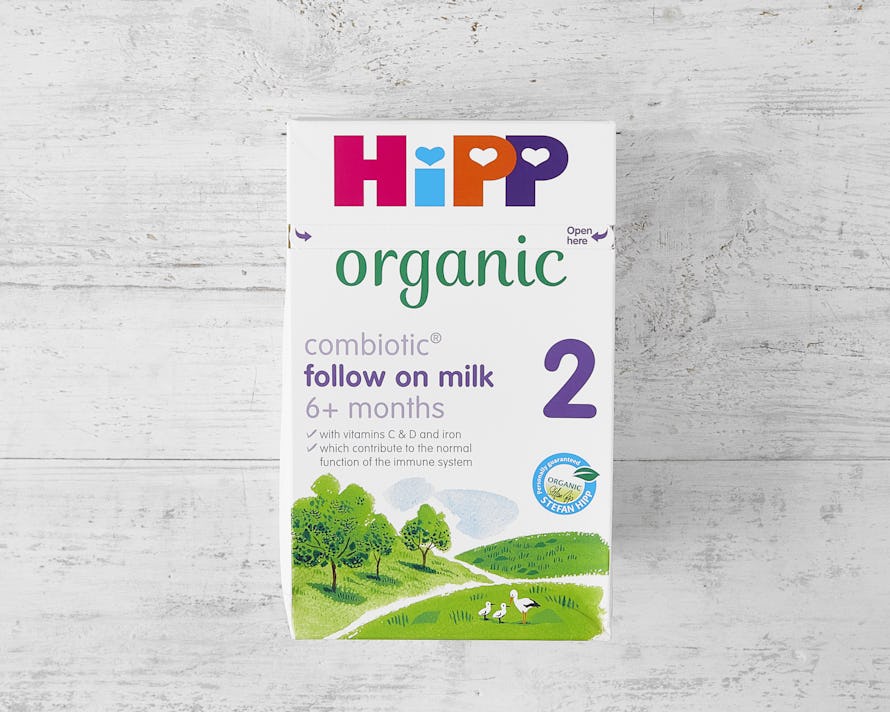 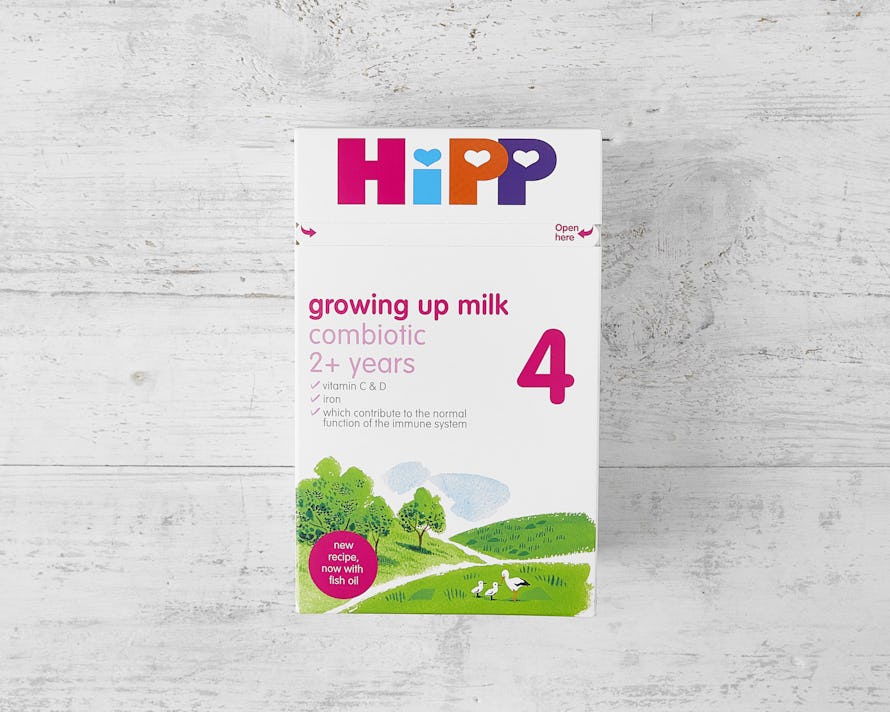