One of London's only Burmese Restaurants, Lahpet started as a street food stall on Maltby Street Market in 2016 and has since risen to critical acclaim at its current Shoreditch location. As a side project during 2020 Lahpet's Burmese Pantry launched offering a selection of housemade and imported Burmese staple products, fermented drinks, as well as a number of DIY kits for the restaurants most popular dishes. Much of the pantry offering is prepared to house recipes or provided in raw form with many items not widely available outside of Myanmar. 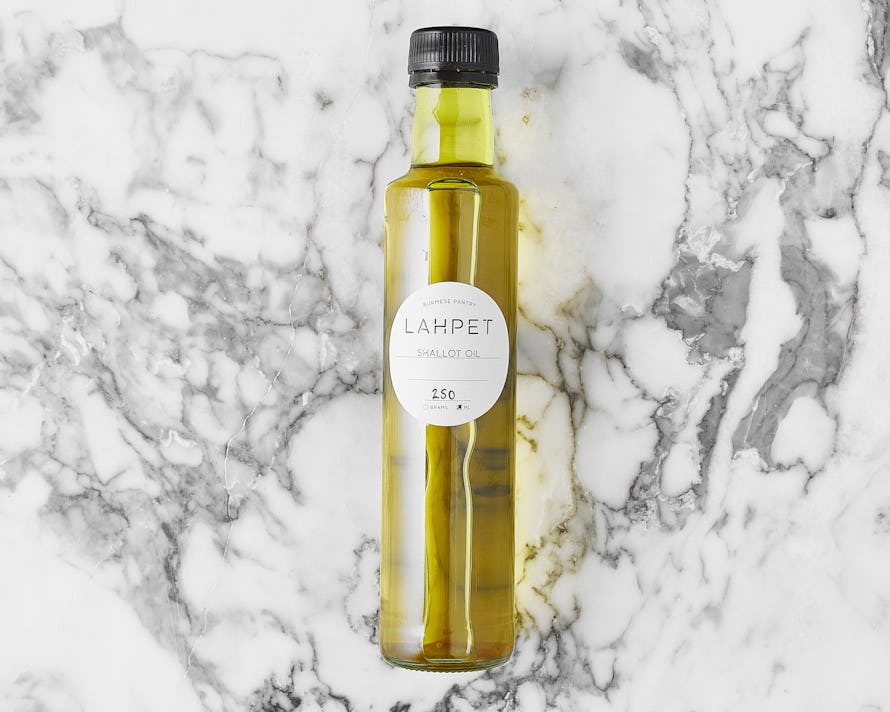