Otter Valley is a collective of mixed organic farms sprawling near and along the south Devon coastline, each of which has given over a portion of their lush land to rear chickens, geese or turkeys to exceptional welfare standards. Under the watchful eye of Ross Gardner, owner of Otter Valley, the birds are reared slowly in settings that allow them plenty of space to roam and display natural behaviours, such as dust-bathing and foraging. The breeds are specially chosen to mature over time, meaning the birds fatten naturally, without placing strain on them physically or compromising on the flavour and quality of the finished product. Ross oversees the slaughter of all his flocks himself to the highest organic standards, ensuring that their welfare is cared for throughout the whole process, and that your Sunday roast is as ethical as it is tasty. 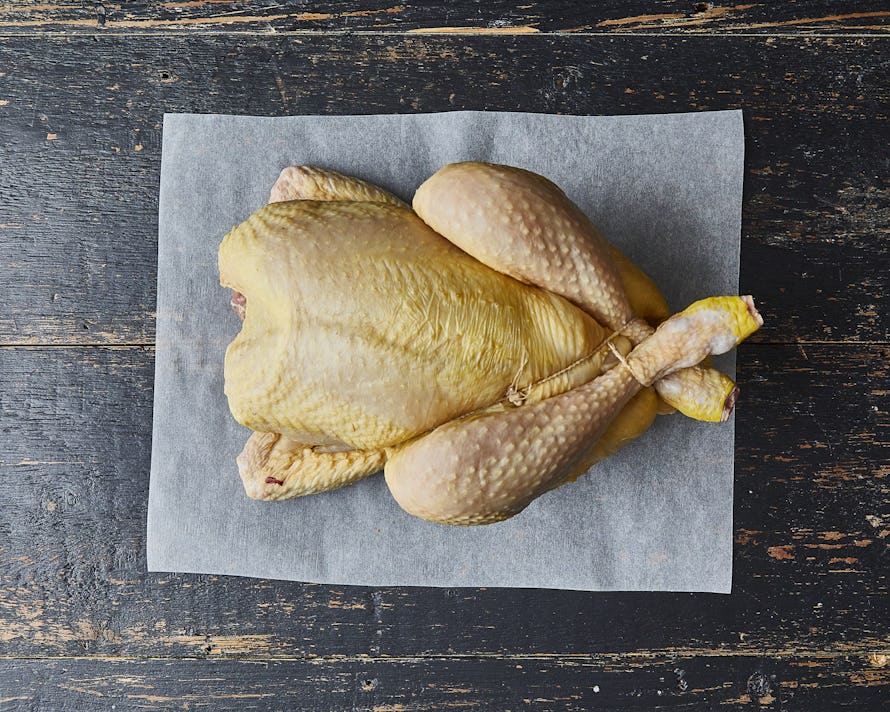