They own 17 hectares of vineyards, predominantly Chardonnay, and in addition look after some neighbouring vines in the village for Pol Roger. Vines were abundantly planted here before the First World War, but this was a front-line village in both World Wars, and holdings declined sharply after then. Until 40 years ago they looked to be dying out. The renaissance was begun by Roger Picard and continued by his son Jacques, Corinne's father. Champagne Jacques Picard is still the only Propriétaire-Récoltant in the village, though others farm grapes over a total surface area of 80 hectares. 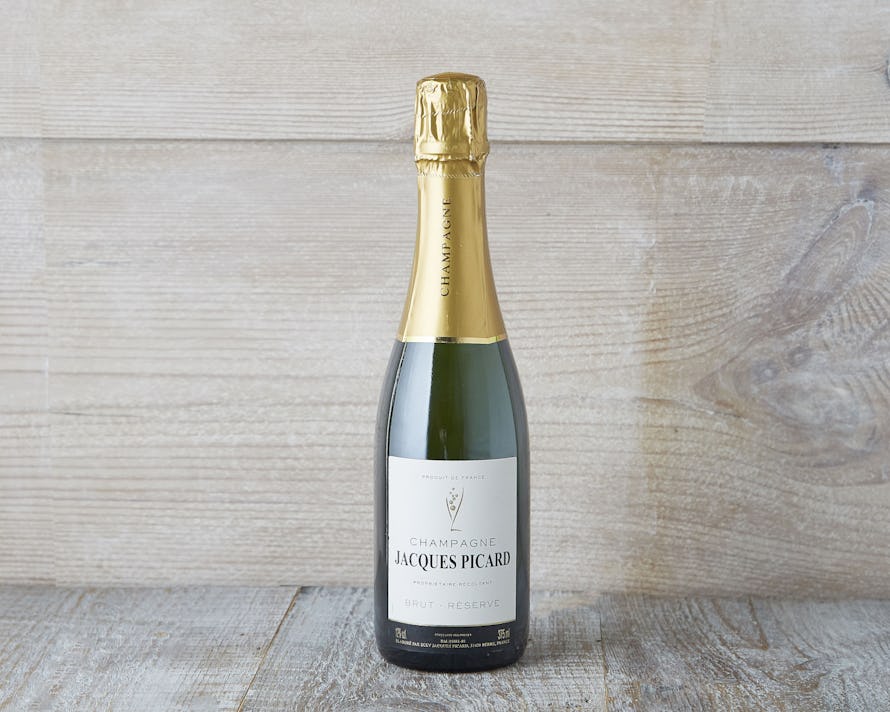